August 06, 2020
The Thrifty Rocketeer blog continues...
It's not unusual to hear the call "All eyes on the pad" at a club rocket launch, either when a new rocket is being launched for the first time, or when there's something suspect about this launch.
We want everyone on their feet and aware, if something should go wrong, and be ready to respond.
But recently, I heard another request, "Need volunteers for the fire brigade", when a larger rocket was being launched on a "smokey".   Actually, I think it was a "sparky", which was much more of a concern.
As I understand it, these high power motors are manufactured to actually produce either a smokey trail or a sparkler flame jet on assent.  This is done for effect, for visibility, and is selected along with the motor at the time of purchase. 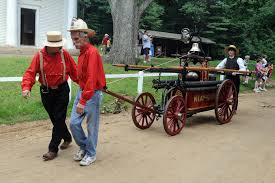 The need for a "fire brigade" was something I wasn't aware of.  Preparations for the "sparky" launch included:
Now, we had had a smokey launch earlier in the day, and there hadn't been much concern about fire control when it went up smoothly and successfully.
And, when the first "sparky" of the day went up, all precautions were taken, and again, there were no issues, no problems to be dealt with.  The range safety officer also made certain that the two of us appointed/volunteered to be on fire detail knew our duty was to watch the launch pad, NOT THE ROCKET when the launch occurred.  We were to advance once the rocket cleared the pad, and extinguish any fire that might have started in the grasses around the launch pad.
We took our duty seriously, and that's exactly what we did, patrolling the area around the pad and finding no evidence of any smoke, fire, sparks, etc.  So we returned our gear and resumed our launch preps for our own rockets.
So, it was no big thing when another sparky launch was announced and the same preps were made, assigning duties and everyone was at the ready.  I wasn't expecting anything different with this launch, though it was a bit hotter and humid than the earlier launch.
Immediately upon  ignition, it seemed to me that the stream of sparklers was bigger and bouncing off the blast shield.   Many people oooo-ed and ahhhh-ed at the flight, but we were good to our word, and immediately advanced to the pad to confirm no fires.
You can imagine my shock when I discovered a patch of grass on fire where the blast deflector had diverted the sparks!   It wasn't just one or two, but at least a half dozen spots where sparks had ignited small fires.  We sprang into action.
The fire swatters flapped the rubber swatters down, and smothered each spot rapidly.  And a second person followed right behind with a gallon jug of water, sprinkling and drowning the smoking remains. After six or so small fires were extinguished, I turned back to the control point and after two steps was halted in my tracks  by the command that we had more fires.
I turned around and discovered that two spots had either re-kindled, or had been missed.  Immediately, I bounded over and again swatted the spot with the heavy rubber flap. I left it on the ground for a good five seconds, and the assistant hit the spot with the water.  And repeated it with an adjacent fire.  This time, I made a more careful sweep of the grounds, and assured that all the spots were accounted for and out.
I was a little embarrassed, having never seen a sparky motor start a fire, and even more surprised that the small fires not only got a foot hold, but were stubborn.   Was it really that much drier and hotter?
A spectator commented that we were under a Heat Advisory that afternoon, and as the day wore on, we were all rung out early.  But I will never forget my first experience on the fire brigade and how serious the responsibility is.
What additional measures do you take?  Do you have more fire equipment?  What else should we buy and secure? 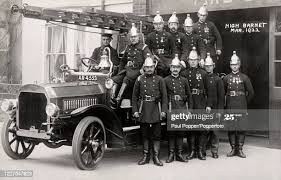 Your suggestions would be appreciated.
And don't forget to keep your glue capped and to save your balsa scraps. 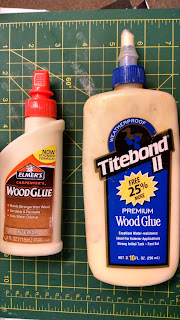 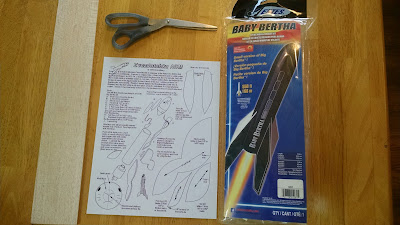 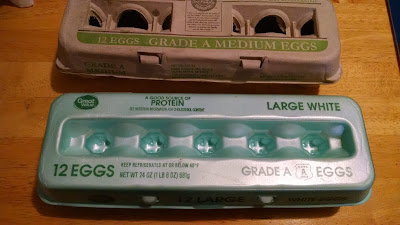